I have always looked at myself (at least from a frugality standpoint) as a millionaire who doesn't have his millions. That is, I have never been particularly thrifty.

These two things are at odds, and something must change.

I resolve to become a coupon clipper, a comparison shopper, an anti-spendthrift (at least as far as grocery shopping is concerned).

I have recently discovered the Coupon Mom web site. If you join the site (which is free), you get access to an 8-page PDF that contains useful advice for how to get the most out of your grocery store dollar. I am going to follow the advice given (at least a good amount of it, if not all of it). I have confidence that this will result in me spending less money than I otherwise would if left to my own tendencies. If nothing else, it will teach me which stores offer better deals on which of the products I regularly buy and will improve my dollars per goods ratio based solely on that. I have never been a comparison shopper and have instead shopped either wherever is most convenient or wherever I like the atmosphere rather than based on where I can get the best bargain. This is stupid, and should end. Likewise, the "buy it when you run out" approach that I have always used is wasteful, compared to the "buy it when it's on sale" approach. The latter takes some planning, but is definitely worth the little bit of effort it requires.

So there.
all New Year's Resolutions NYR02009

August 05, 2008
or: If I'm Destined to Get a Pulitzer Prize for 02008, This is the Line of Thought That Will Earn It For Me I'm pretty sure that it's been at least two decades since the idea of The Bell Ringer Joke started knocking around in my head. (I've mentioned the joke in a previous blog post .) There has been hope and despair, laughter and great disappointment, spread out over more than half my lifetime! On Thursday morning, out of the blue, I had a few epiphanies regarding the joke for all of these years. Epiphany #1: The first and second parts of the joke are spectacular, and if I had not been told at the time that I first heard them that there was a mysterious third part floating about in the ether, those two known parts would have been deeply satisfying. There would have been no disappointment associated with The Bell Ringer Joke whatsoever. The two parts stand together as a complete and brilliant story, riotously funny. Which is to say that the third part is only relevant
Read more 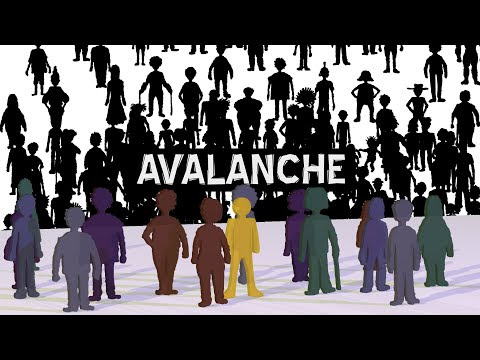